The main difference between VAR and type in C# is that the var keyword defines an implicitly typed local variable, while using a type explicitly sets the type of a variable. When you use var in place of the type declaration you let the compiler infer the type. But when you use explicit type, the variable declaration must be of the type you specified.

We use var to make our developer experience better, simplify, and to increase code readability. On the other hand, explicit typing is closer to the strongly-typed nature of C#.

Var is a language feature that lets us use the var keyword in place of variable types. The compiler infers the variable type and replaces it with the proper type.

C# introduced the var keyword in C# 3.0 back in 2007. Since then, there has been a heated debate over if we should use VAR or explicit type.

In this article, we'll explore best practices around using VAR vs TYPE.

Should I use VAR or type C#?

Here's my guideline for choosing VAR vs type.

Use VAR when you:

Use explicit type when you:

When should I not use VAR?

Don't use VAR in the following scenarios because it's difficult to infer the type from usage:

Popularity of VAR vs Type

A study from Notre Dame University–Louaize (NDU) analyzed 10 different C# projects to compare the usage of implicit and explicit tying (VAR vs TYPE).

Using the var keyword instead of type doesn't affect performance because compiled code is identical if we use var or explicit type.

The compiler infers the type anywhere you use the var keyword.

If we try to change the type of a variable declared using the var keyword we'll get a compile error because the C# compiler tries to infer types during compile time.

Why do we use VAR?

VAR lets us omit the variable for local variables. That makes our developer experience better, removes clutter, and increases code readability. VAR lets us focus on the meaning of our code rather than its syntax.

In addition, VAR helps us work with anonymous types because we don't need to create explicit models for the data we receive.

Using VAR over explicit type in C# can help you because it lets you omit the variable type. That can clean up your code and make it more readable.

However, we should be mindful not to overuse it because it can make our code more difficult to understand.

It's best to use VAR where the type is immediately clear or when working with anonymous types.

Remember, VAR does not affect performance, as the code is identical whether explicit typing is used or not.

Check out my article on Object vs Dynamic in C# for more details on types.

Read more posts →
On this page 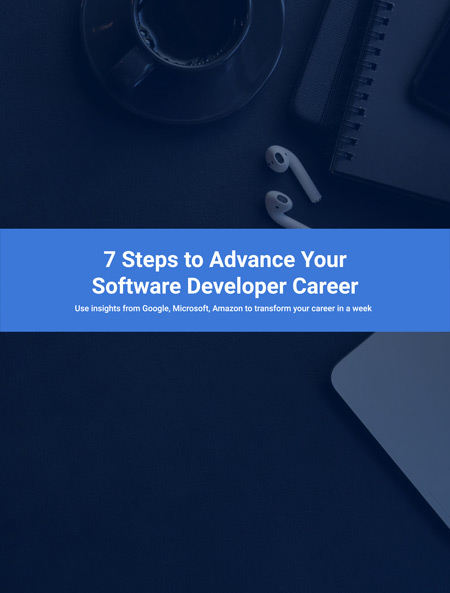 I've used these principles to increase my earnings by 63% in two years. So can you.

Dive into my 7 actionable steps to elevate your career.